Comes Autumn Time is the theme of Brennan Szafron's organ recital at Holy Cross Episcopal Church, Tryon, NC, on Friday, October 10, 2014, at 7:00 pm. Autumnal music by composers Leo Sowerby and Joseph Bonnet will be heard, as well as music by J. S. Bach and Charles-Marie Widor.

A native Canadian, Brennan received a Bachelor of Music degree, with distinction, from the  University of Alberta, a Masters of Music degree from Yale University, and a Doctoral of Musical  Arts degree in organ performance from the University of Michigan. He was hired in 2003 as the first full-time organist/choirmaster of the Episcopal Church of the Advent in Spartanburg, SC. 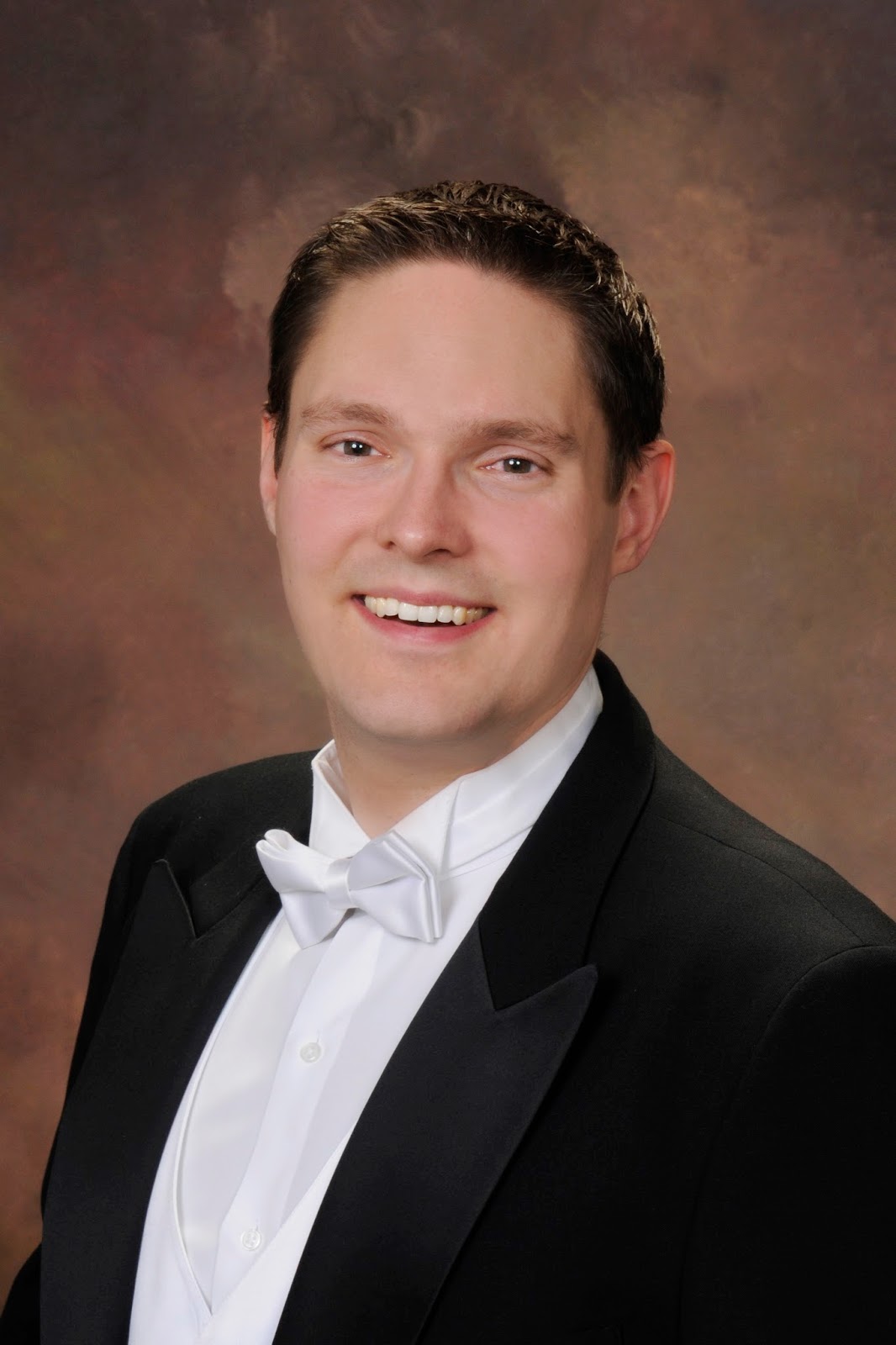 Dr. Szafron maintains an active recital schedule. In 2012-13, he reprised the Barber Toccata Festiva with the Spartanburg Philharmonic Orchestra (formerly the Greater Spartanburg Philharmonic Orchestra), and gave recitals at the Cathedral of St. Philip in Atlanta, GA and St. James Episcopal Church in Hendersonville, NC. In the summer of 2013 he dedicated the organ at St. John’s Lutheran Church, Spartanburg and gave a recital at First United Methodist Church, Charlotte. 2013-14 included a recital at the Church of the Advent celebrating their organ’s 25th anniversary, a solo recital with guest pianist Doug Weeks in Twichell Auditorium, a performance with the Converse College Symphony Orchestra as the soloist for the Poulenc organ concerto, a recital at Central Synagogue, NYC, and a recital at Landrum Presbyterian Church, Landrum, SC.

The Chancel Organ at Holy Cross was rebuilt by John Dower and Company in 1994-1995, incorporating pipes from the previous Möller and Holloway instruments.

Dr. Szafron’s concert at Holy Cross Episcopal Church, 150 Melrose Avenue, Tryon, NC, is free, and the public is invited to attend. For more information, please call the church office at 828-859-9741.