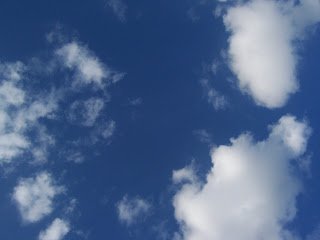 Day Three of AGO Meetings

Day Three of the AGO National Council meeting is set to begin in a few minutes. A packed day yesterday included discussion of restructuring/streamlining national council, budget, and the AGO mission statement. After the meetings, I spent the evening walking around the area near the hotel. What a neat city -- here's a photo of Penn's Landing:

Just checking in from the National Council meeting in Philly. After a great bacon, egg & cheese bagel from the Terminal Market, I'm ready to sit thru a day of meetings! Yesterday's agenda with the nine Regional Councillors included a discussion of upcoming POE's, 2013 regionals (and the accompanying RCYOs), and possible re-drawing of regional lines. More to come today!
Posted by from Laura: at 9:05 AM 1 comments

Greetings to the AGO Region IV membership! I left Florida before the light of day this morning to travel to Philadelphia for the spring National Council meeting. We are just about to start a meeting of the Councillors of the Regions. I'll add an update tonight. Hold down the fort for me in the Southeast!
Posted by from Laura: at 2:08 PM 0 comments